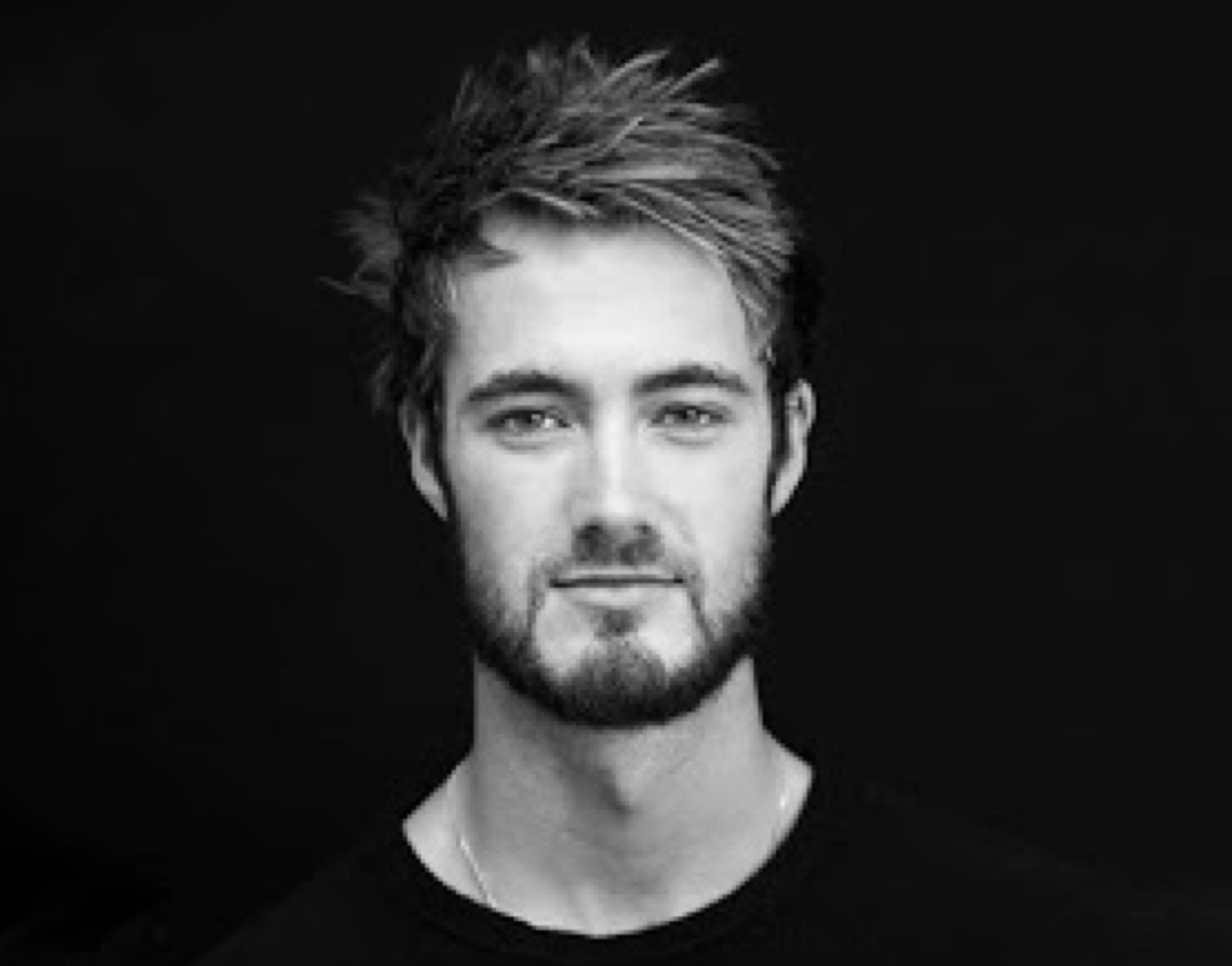 Rian Doris is the Co-Founder & CEO at the Flow Research Collective, a research and training institute focused on decoding the neuroscience of flow states and training leaders to achieve peak performance.

Rian lives at the intersection of entrepreneurship and academia—from starting his first business at age 18 to studying Philosophy in Trinity College Dublin and an MSc in Applied Neuroscience at King's College, London.

On the academic side, Rian has led research initiatives with Imperial College London, University of Southern California, the University of Zurich and Deloitte.

On the entrepreneurial side, Rian has worked intimately with numerous world-leading experts in peak performance such as Keith Ferrazzi, Dr. Dan Siegel, and Steven Kotler, his partner at Flow Research Collective.

Rian has been featured in Fast Company, Forbes, TedX and Big Think. 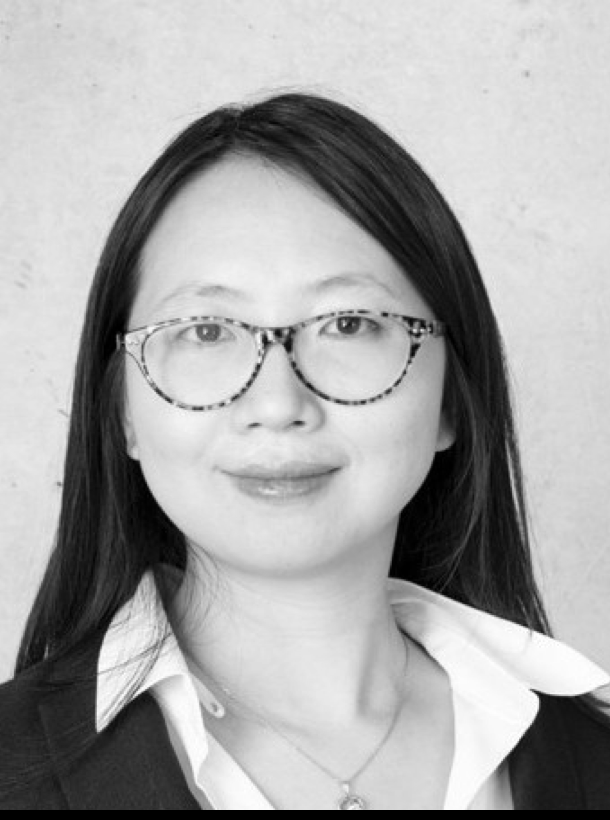 Postdoctoral Researcher at University of Bern
Rian worked as an intern for the department of personality and assessment at University of Zurich. His main task was to do a literature review on the overlap of mindfulness and character strengths. Rian devoted himself with great passion and his input was very helpful! 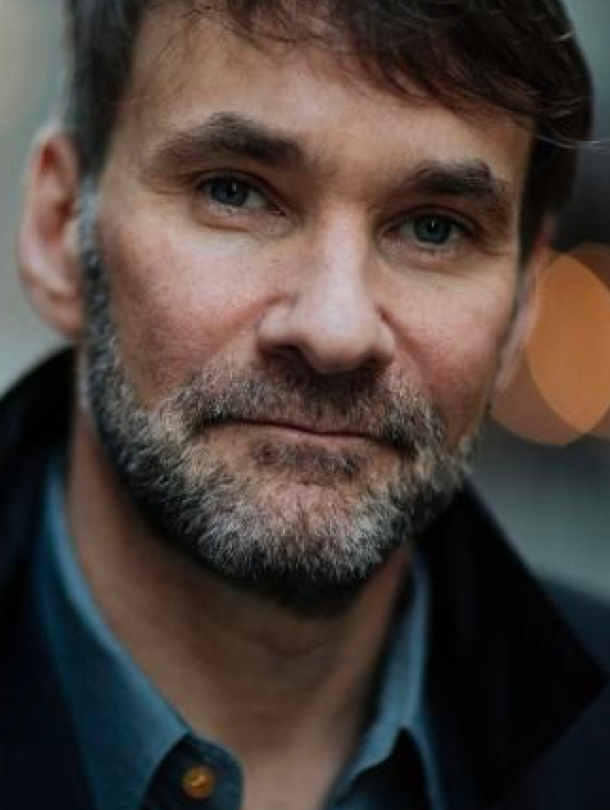 Founder & Chairman Ferrazzi Greenlight, NYT Bestselling Author, MG100 Coach, World Bank, General Motors, Verizon, XPRIZE
Rian is an incredibly dedicated and gifted guy with some great accomplishments already under his belt and much more to come. I’m excited to see where his journey takes him and would not hesitate to recommend Rian to anybody considering working with him. 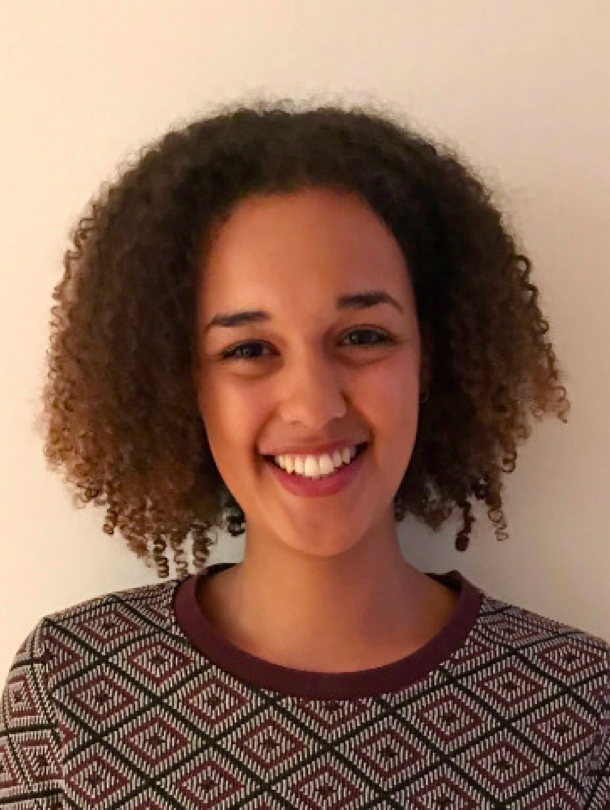 PhD Fellow: Copenhagen Business School
Rían attended the Impact Aimers youth summit, that we facilitated in October 2016 in Dublin.He was able to impress us all with his honesty, thoughtfulness and compassion. I am excited to see where his way will lead him in the future.