Learn a little more about us...
‍

Our work has been featured in: 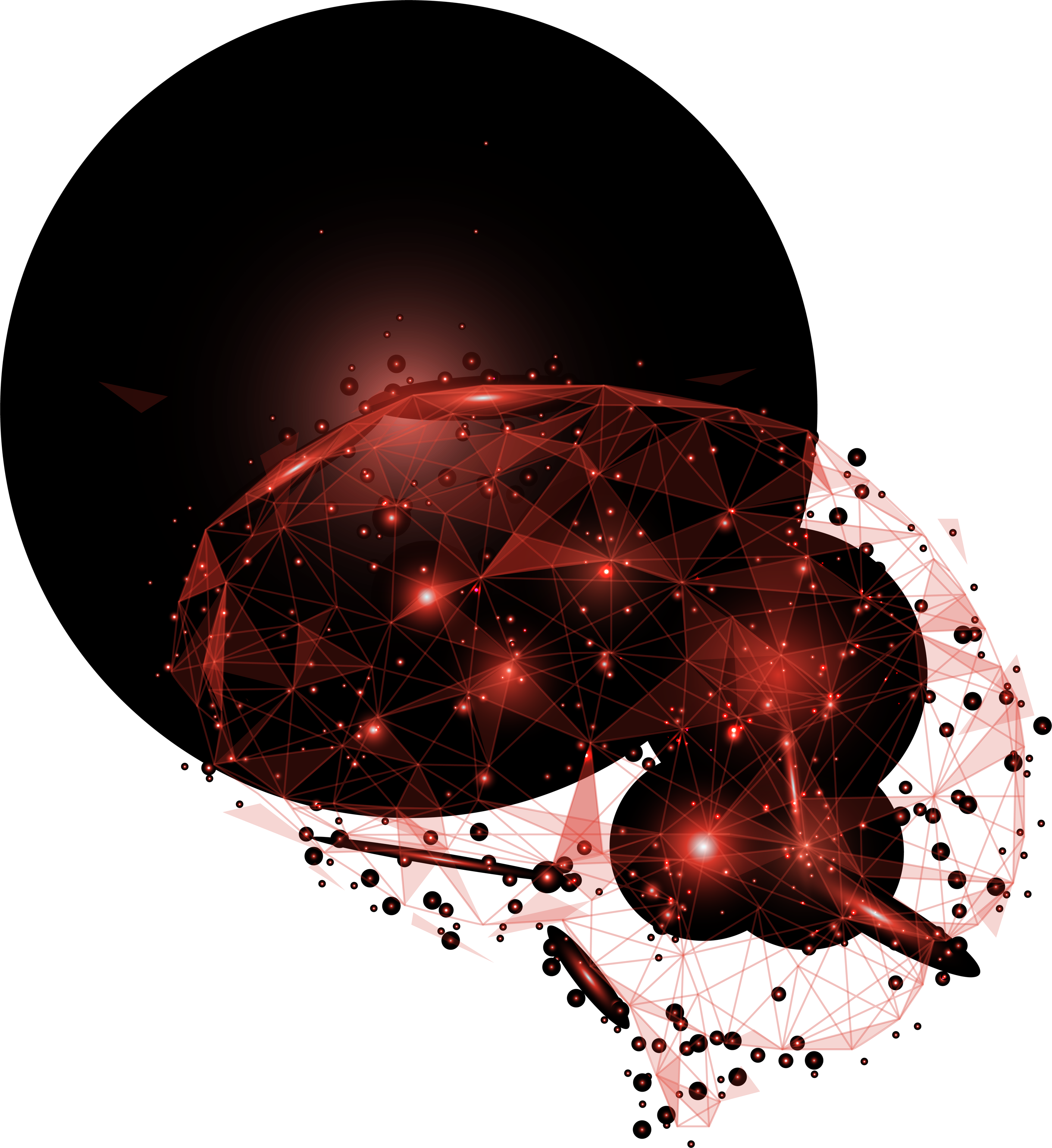 The Flow Research Collective is a research and training organization. Our mission: understand the science behind ultimate human performance and use it to train up individuals and organizations.

By decoding the neurobiology of flow—understanding what is going on in the brain and in the body when humans are performing at their best—we can open up a new possibility space for human potential. 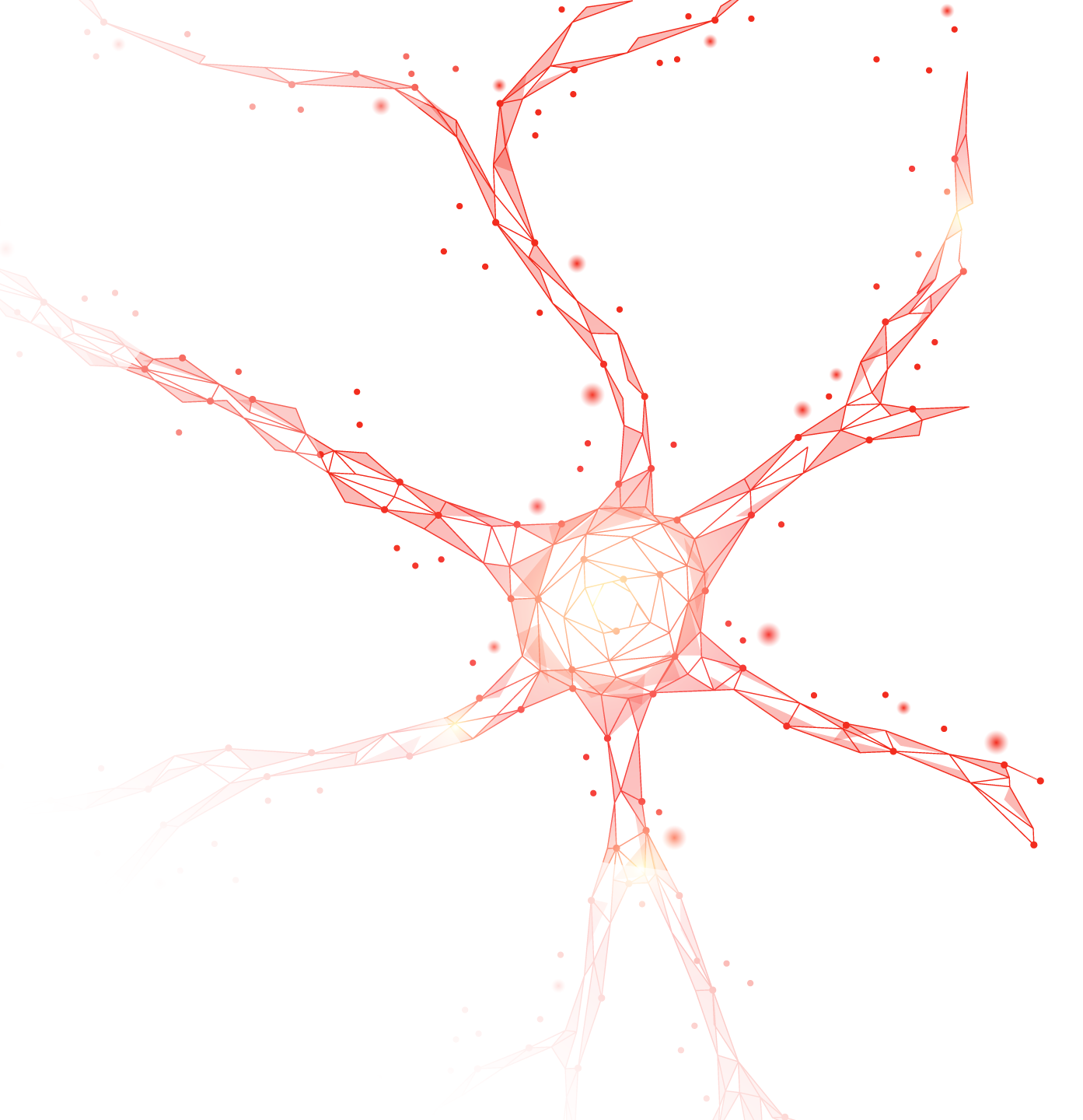 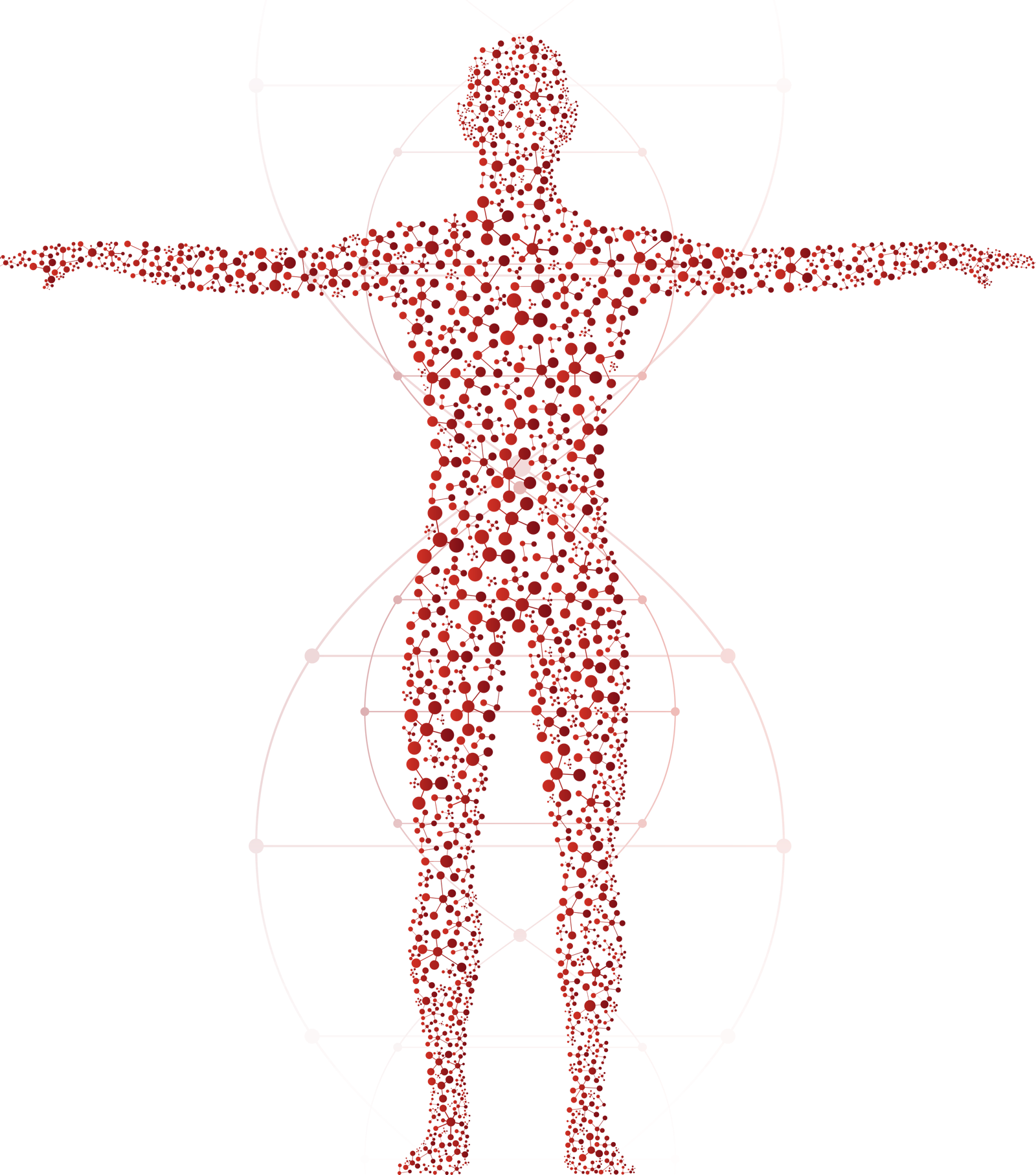 We help entrepreneurs, executives and athletes get more flow so they can benefit from the performance enhancements that the state provides. Amplified productivity. Improved decision making. Heightened creativity. The list goes on.

A word on our beginnings

I want to tell you a story about the Flow Research Collective. It’s a story about broken bones and impossible dreams and all the weird ways that little things add up into big things. But it starts with death, or almost death—which was exactly the problem.
Read more about our story ⟶

A word on our beginnings

I want to tell you a story about the Flow Research Collective. It’s a story about broken bones and impossible dreams and all the weird ways that little things add up into big things. But it starts with death, or almost death—which was exactly the problem.
➖
A long time ago, in a faraway land known as San Francisco, I was at a dinner party. It was Yom Kippur, the Day of Atonement. I was atoning in my girlfriend Allison’s living room, listening to one of her friends tell a story about how she nearly died in a car crash.
➖
The story had been going on for a while. There was pathos, pregnant pauses, other things that began with the letter “P.” But here’s the thing—there wasn’t a car crash. It had been a complete miss, a potentially fatal T-boning by truck that never took place. She was unscathed. I was baffled.
➖
She’d been talking for forty five minutes, and counting. Did I mention the pathos? Every other guest—26 souls—were paying rapt attention. I went face to face, slowly. Were they faking?
➖
My confusion grew. I broke into her monologue. I had, I was sure, a legitimate question: “What’s the point? I mean, who here hasn’t nearly died once every six months since they were in high school?”
➖
I raised my hand. I was absolutely serious. No other hands joined mine.  They all just looked at me with a look that seemed to speak volumes about Allison’s choice in men.
➖
“It’s not a trick question,” I repeated. “Who here hasn’t nearly died once every six months or so?”
➖
No hands went up. I felt sheepish, and even more confused.
➖
In my world, at least back then, if you didn’t nearly die once every few months, you probably weren’t doing your job. I was a journalist. When most people are running away, we’re running towards. Usually the only other people running towards are armed with guns. We were armed with pens.  This tells you something, I guess, about journalists, about Allison’s choice in men, about how small things add up into big things and how normal can come to mean different things to different people.
➖
I was also an action sport athlete or, to be specific, a journalist dumb enough to cover action sport athletes. This was the 1990s. Back then, action sports were a home for wayward youth, and the journalists wayward enough to cover them. Catastrophic injury was another day at the office. The people I knew broke bones. Hell, just trying to keep up with the people I knew, I broke 82. Like I say: Most people call it trauma, I call it Monday.
➖
And this became a problem when I learned a thing or two about high performance. That was a few years later, after I’d begun researching flow in earnest. I made the same mistake that everyone who learns a thing or two about high performance makes—I gave advice.
➖
It was a disaster. I screwed up lives. I nearly caused a divorce. I definitely caused, well, two words: Hospital bills.
➖
So what went wrong? Personality. I told people what works for me. But what works for me is almost guaranteed not to work for you.
➖
Why not?
➖
Nature, nurture, genetics, epigenetics, environment, etc..  In my case, if you don’t have my crazy risk tolerances, my ridiculous perseverance, and the kind of chronic anxiety required to create this crazy ridiculousness—whatever, you get the picture. Personality doesn’t scale.
➖
Biology scales. That’s the point. And that’s the core of the Flow Research Collective.
➖
It’s what we mean by “Decode Flow, Recode Humans.” If we get below psychology, when we decode neurobiology, we get mechanism. Basic biological mechanism. Shaped by evolution, present in most mammals, and all humans.
➖
What’s wrong with the field of high performance today? It’s a bit of a cult of personality. And personality doesn’t scale—it puts people in the hospital.
➖
Biology scales. This idea drives our research, trainings and this organization. That’s also why we’re the Flow Research Collective. A collective is a group of people who have come together around a single goal. In this case: Decode the neurobiology of flow. 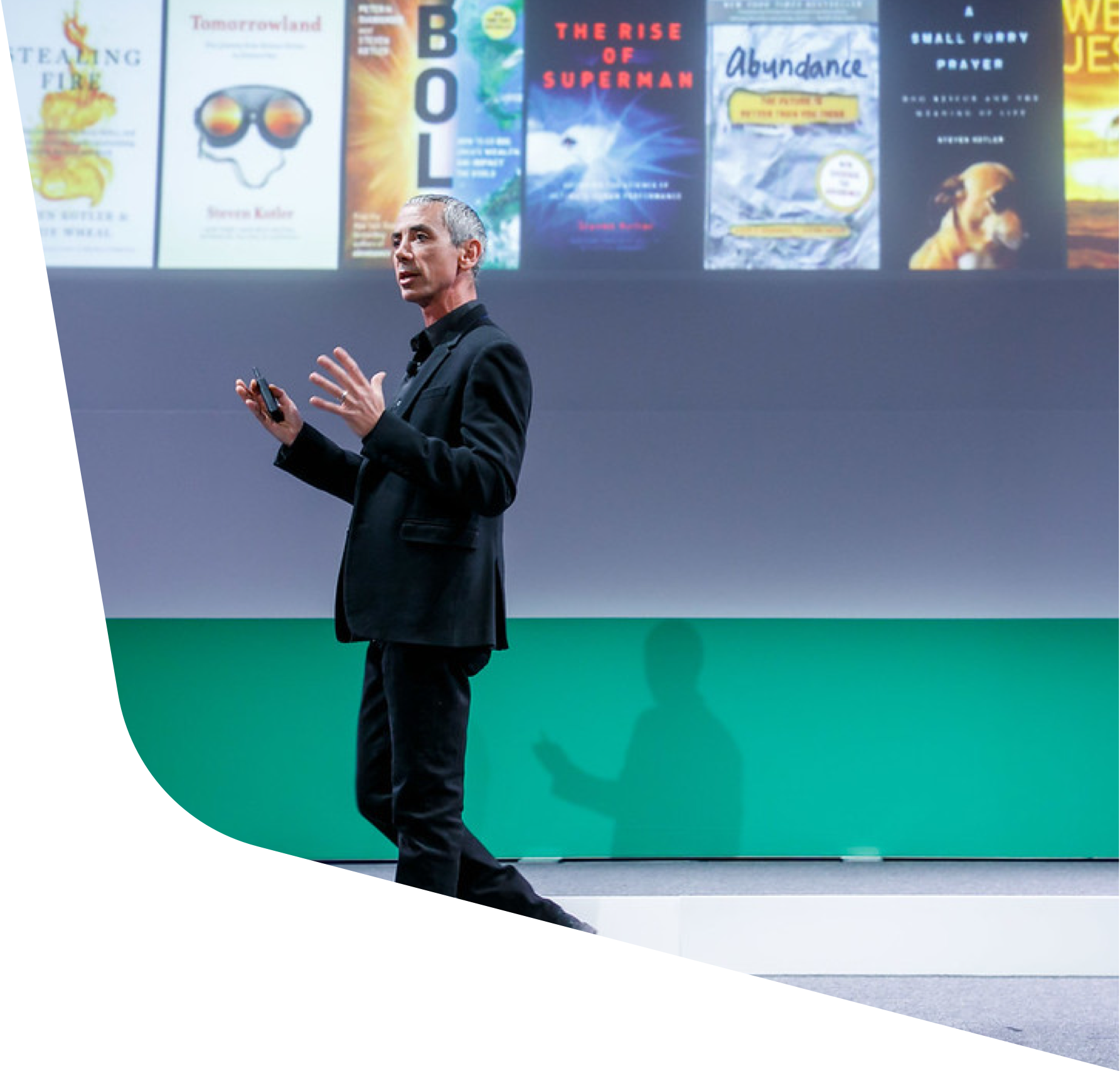 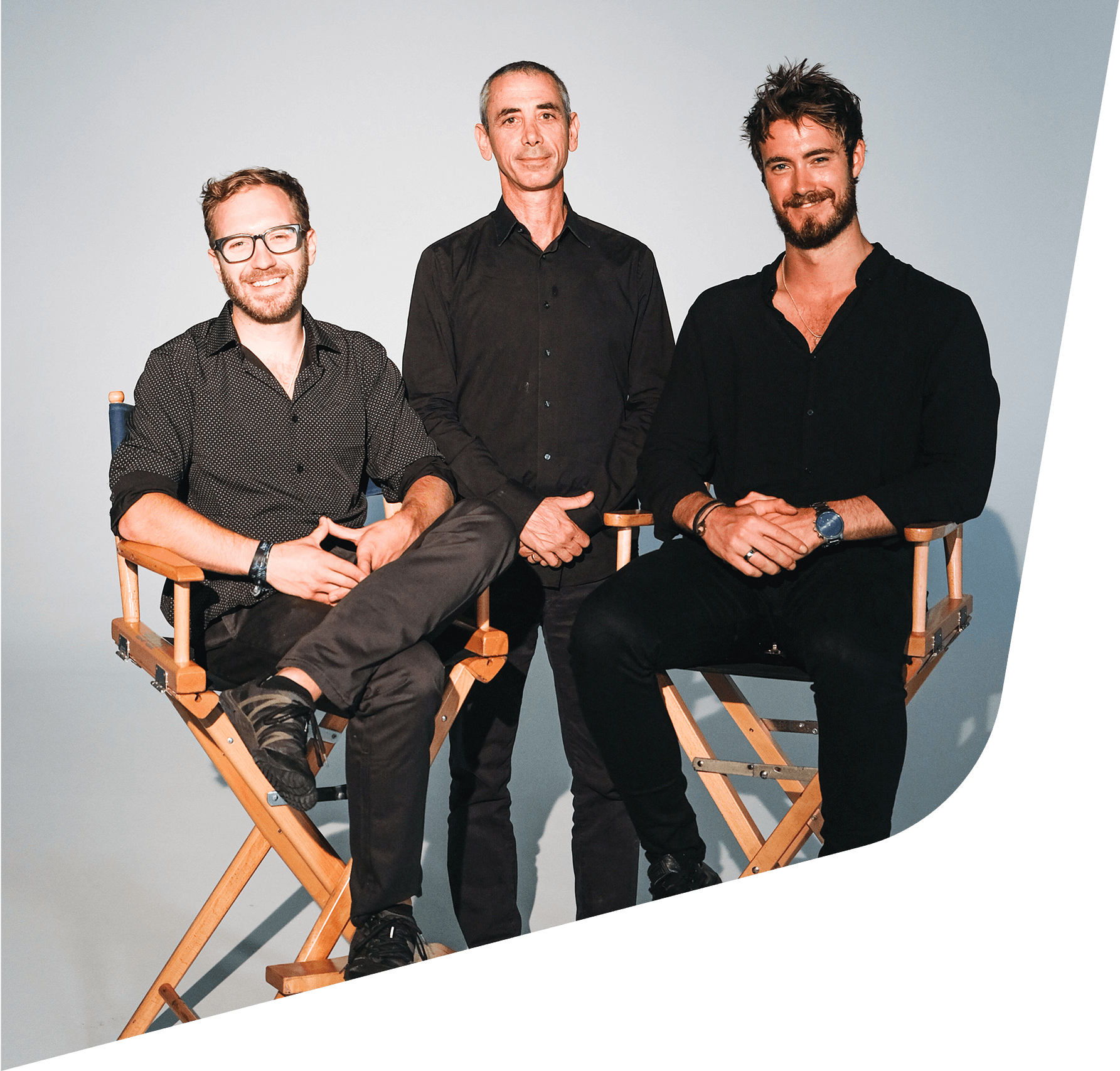 What Others Say About Our Thought Leadership 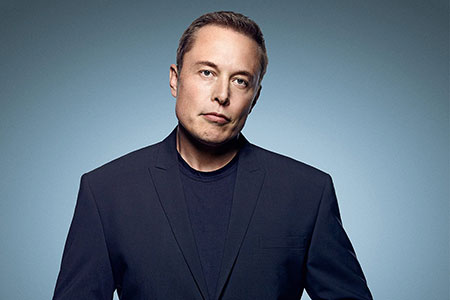 CEO, SpaceX, Tesla Motors, Founder of PayPal
“Diamandis and Kotler do a masterful job of explaining why we are at the start of a new era of radically increasing standards of living throughout the world. Abundance is essential reading for anyone looking for a better tomorrow.” 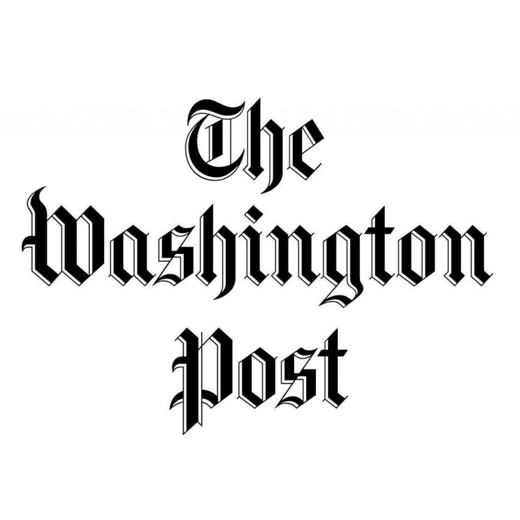 The Washington Post
“Kotler focuses on extreme sports for good reason. These athletes face a constant choice, “flow or die,” and his book contains some compelling characters…Flow is rooted in the brain, and Kotler does a good job of explaining that science.” 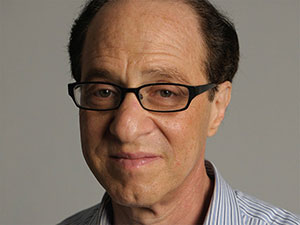 Inventor, author and futurist, author of The Singularity is Near
“This brilliant must-read book provides the key to the coming era of abundance replacing eons of scarcity, a powerful antidote to today’s malaise and pessimism.” 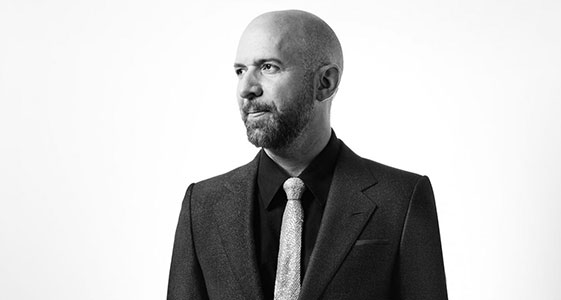 New York Times best-selling author of The Game and The Truth
“Meticulously researched and innovatively conceptualized, Stealing Fire is not just a bible for the second psychedelic revolution (drugs not required), but a manual to getting more: out of your body, your mind, and your happiness.” 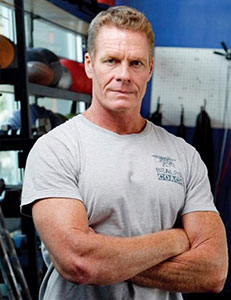 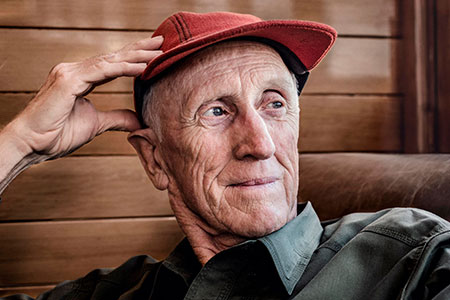 Author, Whole Earth Discipline
“Comprehensively sampled here are a hell of a lot of the profound innovations going on to improve the human condition. Every breakthrough helps empower others, and so they aggregate into a trend you can count on.” 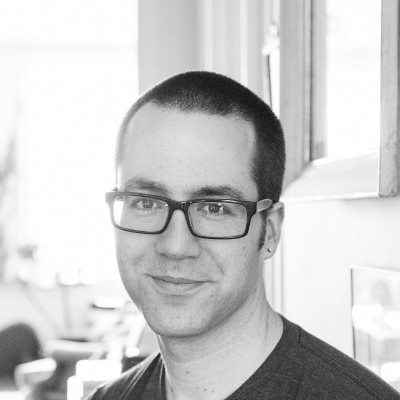 Hacker, Host of National Geographic’s The Link, Author, and Consultant
"Some books give you a peek into what the future may hold, but Last Tango holds you down, tapes your eyes open, and blasts the doors off. More fun than used to be legal in many states.” 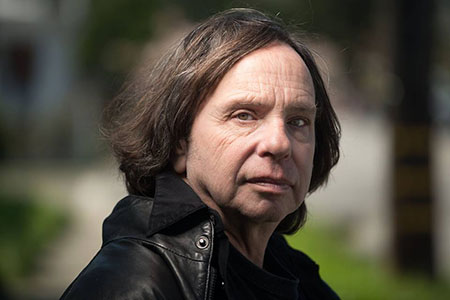 Writer, editor, talk show host, musician, and co-founder of Mondo 2000
“With a sharp cyberpunk mind and an empaths’ soul, Last Tango gives us a believable near-future and a story you won’t be able to stop reading. I inhaled in one gulp. Bravo!” 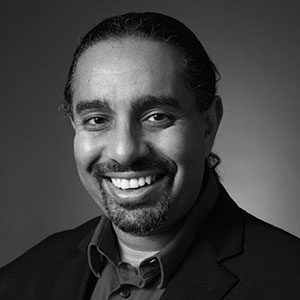 Philip K Dick Award-winning author
“Dazzling! A luminous, diamond-bright thriller of the near future. Sparkling with empathy, packed with wit, and overflowing with catch-your-breath insights into the human condition. I wish I’d written this myself.” 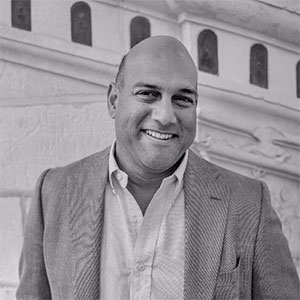 Founding executive director of Singularity University and bestelling author of Exponential Organizations
"Stealing Fire lays out exactly how to hack the brain—it’s an inflection point in our understanding of the human condition. Kotler and Wheal have taken a major bite out of the unknown. If you’re at all interested in knowing how your mind works, this is imperative reading!” 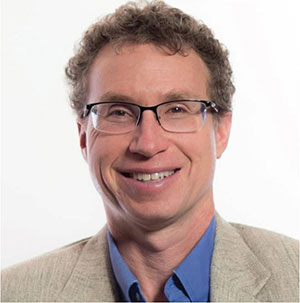 MD., Director of research Myrna Brind Center for Integrative Medicine and author How Enlightenment Changes Your Brain
"Stealing Fire is a fantastic book about the future of humanity and everything that we can become. Based on incredible stories and cutting edge data, it reveals how our brain and body can be optimized to its greatest potential." 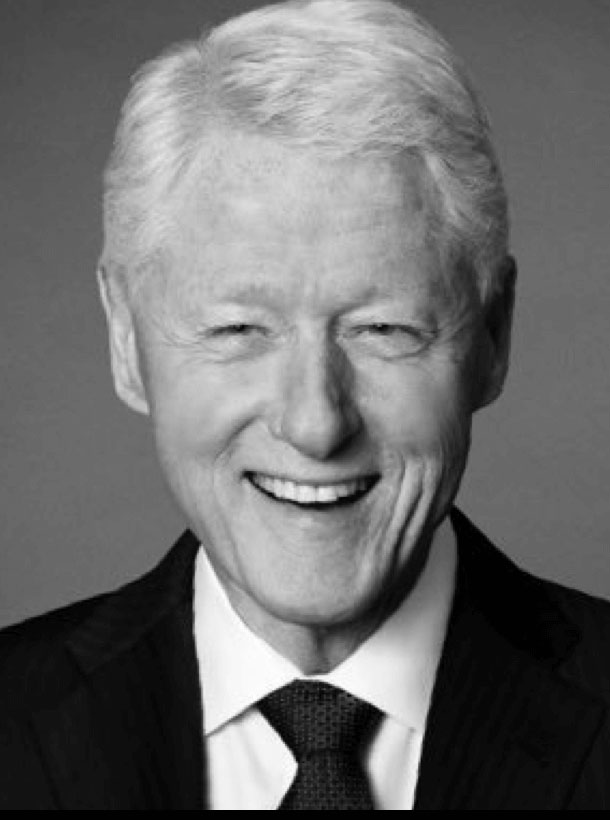 CEO, Former U.S. President
"A visionary roadmap for people who believe they can change the world" 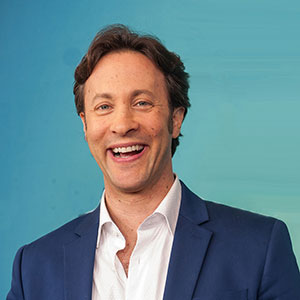 Stanford University neuroscientist, New York Times bestselling author, presenter of PBS’s The Brain
“It’s difficult to think of a writer more invigorating and tuned-in than Kotler. Tomorrowland is like taking a shot of caffeine. It allows you to see into the future and to realize that you’re already there.” 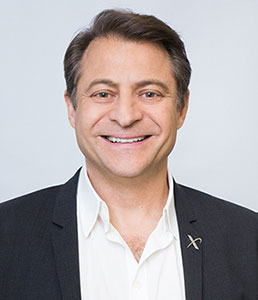 Founder of the X Prize, co-chairman of Singularity University, New York Times bestselling author
“Stealing Fire is a beautifully written, must-read for anyone interested in living up to their full potential. Kotler and Wheal have produced a user-manual for your hacking your brain to drive high performance.”