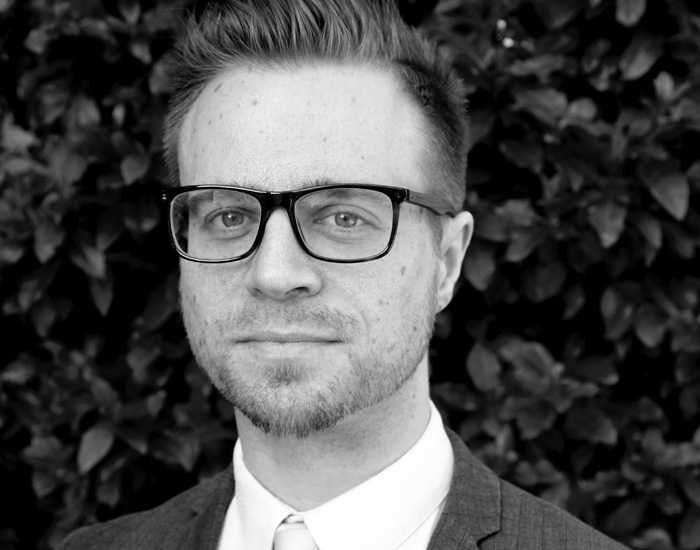 Dr. Jonathan Beale FRSA is a peak performance coach, researcher, consultant, writer, keynote speaker and educator whose research focuses on human flourishing. A key area of his research is how human beings can fulfil their potential by facilitating flow in their lives, and the role this plays in enabling people to flourish. His current research projects include investigating how to facilitate flow in learning environments to maximize learning, productivity, efficiency and well-being. His research also focuses on the science of learning and how to develop character strengths, especially resilience.

Beale has vast experience as a researcher and educator which he brings to his coaching. He has held research and teaching positions at leading universities and schools including Harvard, Oxford and Eton. His coaching focuses on how he can most effectively guide clients into the flow channel, in which we are challenged such that our skills are stretched to their full capacities to support the fulfilment of potential. His work follows the principle of the father of flow, Mihaly Csikszentmihalyi: flow occurs “when a person’s skills are fully involved in overcoming a challenge that is just about manageable”. In his coaching sessions, Beale aims to stretch everyone to their limits so they can thrive.

Beale is a Research Affiliate at the Human Flourishing Program in the Institute of Quantitative Social Science at Harvard. He’s previously held positions as Academic Visitor at St Antony’s College, University of Oxford (2021-22), Researcher-in-Residence at Eton (2019-21) and Fellow in Philosophy at Harvard (2011-13). He’s also a Fellow of the Royal Society of Arts.

Beale has 30 peer-reviewed research articles and book chapters in leading academic journals, book publishers and media outlets including The New York Times. He is co-editor of four books on philosophy and education, including the The Future of Education, forthcoming from Oxford University Press. He has edited four journal volumes, including the Harvard Review of Philosophy. He has been invited to review articles for leading academic journals including Philosophical Quarterly and MIT Press.

Beale has given 35 invited talks on education and philosophy to academic and public audiences, including at the Royal Society of Arts and universities including Oxford, Cambridge and Yale. He has given talks in twelve countries across five continents. He has been interviewed by publications including The Psychologist and podcasts including Flow Research Collective Radio. He co-hosts a podcast on human flourishing, Flourish FM, sponsored by the Human Flourishing Program at Harvard and Oxford University’s Department of Education, in collaboration with Dr. Nick Holton, another of our peak performance coaches.

Beale completed a PhD in Philosophy at the University of Reading in 2014, funded by a Doctoral Studentship awarded by the UK’s Arts & Humanities Research Council. His PhD dissertation, on Ludwig Wittgenstein’s philosophy of science, passed with no corrections. He has since published several articles and co-edited two books on Wittgenstein’s philosophy. He is a former professional guitarist and has performed with renowned jazz musicians, including NEA Jazz Master David Liebman.