Ask any question. Our team will be back to you within about 24hrs!

Thank you! Your submission has been received!
Oops! Something went wrong while submitting the form.

Or, schedule a call with us 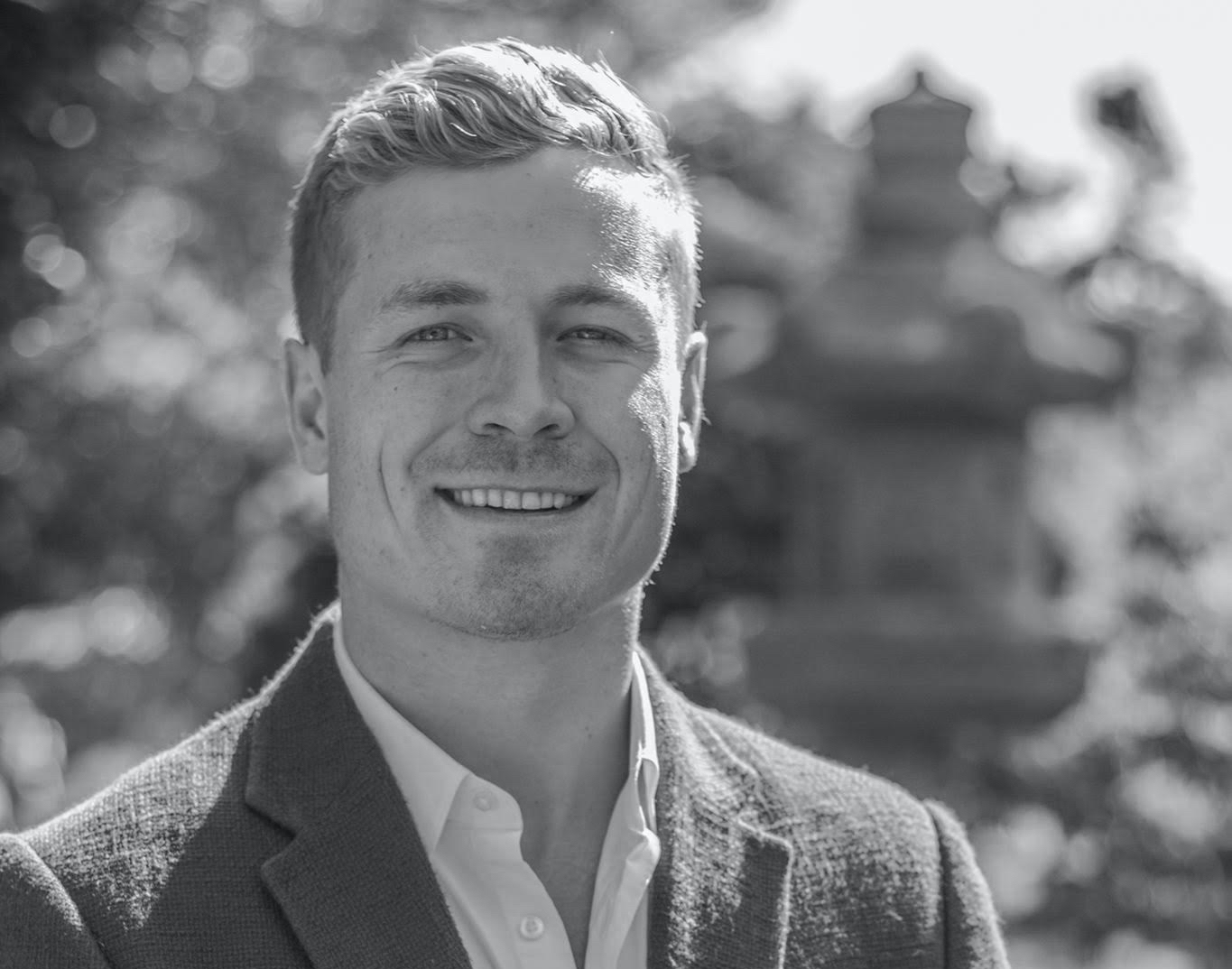 Dr. Brent Hogarth is a Sport and Clinical Psychologist living in Vancouver, Canada. After completing his undergraduate studies in Kinesiology, he traveled to India where he studied the craft of yoga and meditation. Recognizing the absence of mental training in his athletic career, it was at this moment Brent dedicated himself to becoming a mindfulness-based sport psychologist.

However, Brent's focus has always remained on optimal performance, which culminated in his dissertation on the intersection of mindfulness training and flow-state. Brent grew up as a competitive gymnast, backcountry skier, graffiti artist, rugby scrum half and basketball player. He most recently completed his first full Ironman and is training for an upcoming 100 mile race.

You’ll leave the call clear on the best next step to take to level-up your game.