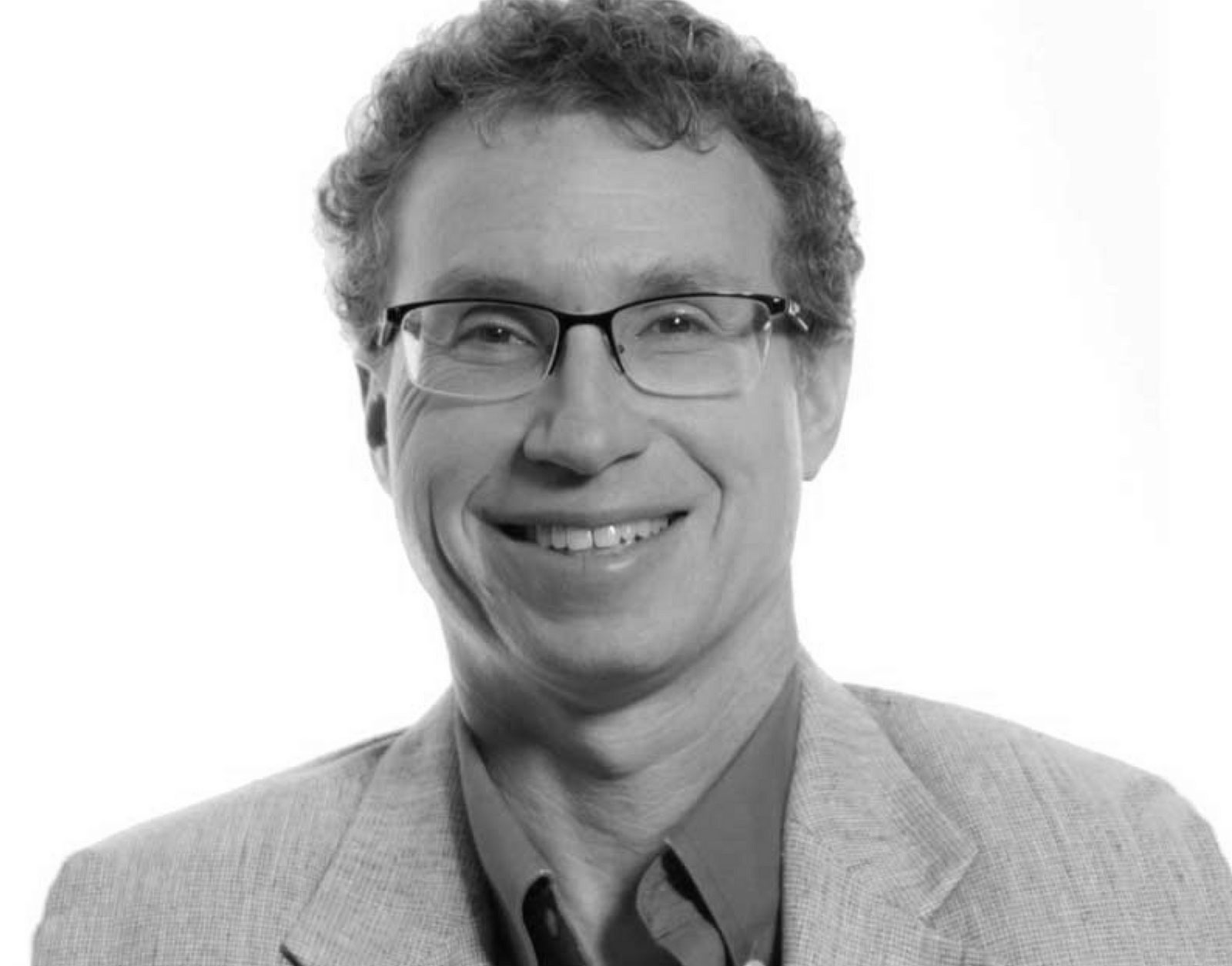 Dr. Andrew Newberg is the director of research at the Marcus Institute of Integrative Health and a physician at Jefferson University Hospital. He is board certified in internal medicine and nuclear medicine.

Andrew has been asking questions about reality, truth, and God since he was very young, and he has long been fascinated by the human mind and its complex workings. While a medical student, he met Dr. Eugene d’Aquili, who was studying religious experiences. Combining their interests with Andrew’s background in neuroscience and brain imaging, they were able to break new theoretical and empirical ground on the relationship between the brain and religion.

Andrew’s research now largely focuses on how brain function is associated with various mental states—in particular, religious and mystical experiences. His research has included brain scans of people in prayer, meditation, rituals, and trance states, as well as surveys of people's spiritual experiences and attitudes. He has also evaluated the relationship between religious or spiritual phenomena and health, and the effect of meditation on memory. He believes that it is important to keep science rigorous and religion religious.