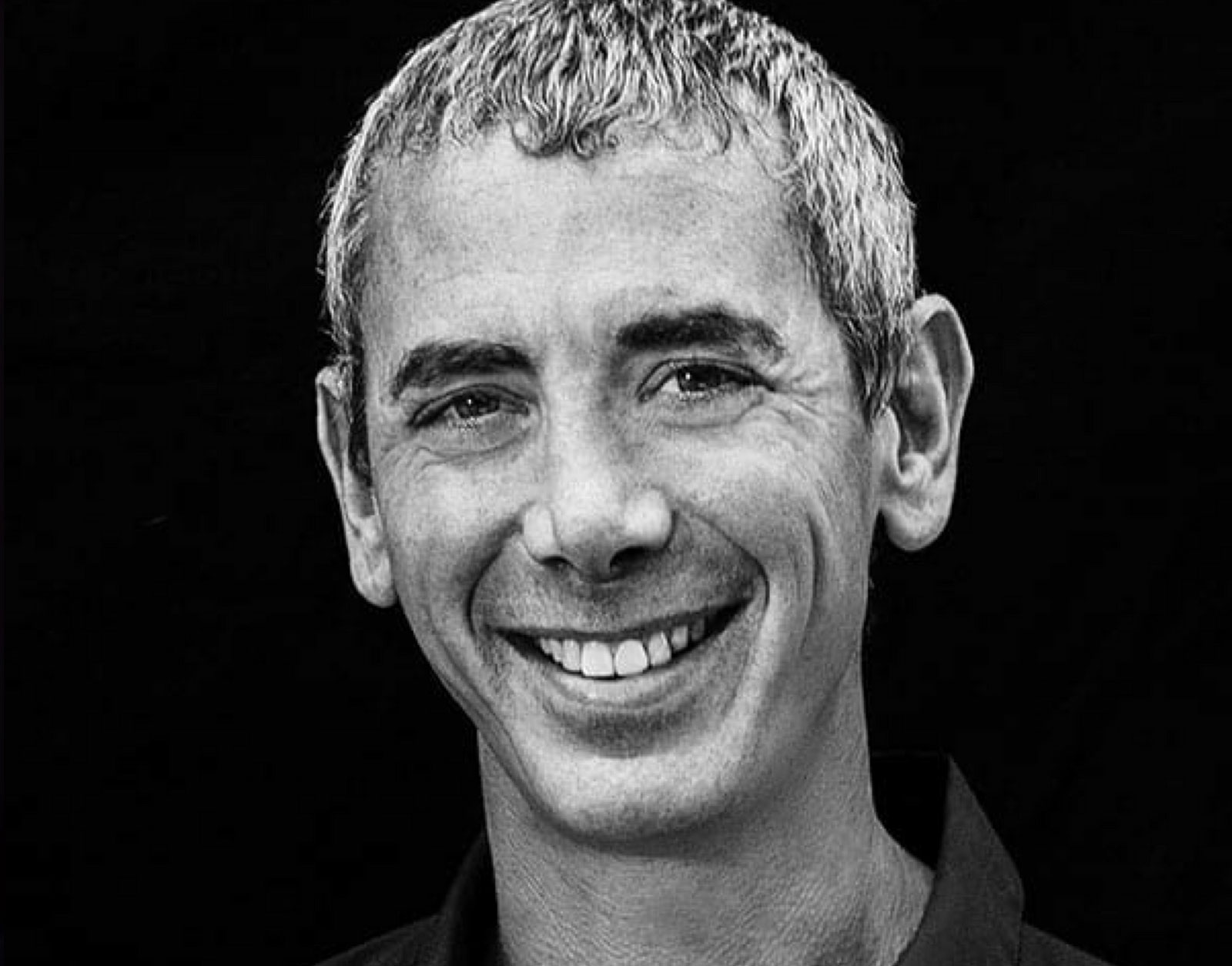 Translated Into Over 40 Languages

Steven Kotler is a New York Times bestselling author and an award-winning journalist. He is one of the world’s leading experts on high performance.

He is the author of eight bestsellers, including Stealing Fire, The Rise of Superman, Tomorrowland, Bold, Abundance, West of Jesus, A Small Furry Prayer and The Angle Quickest for Flight. His writing has been translated into over 40 languages and appeared in over 100 publications, including The New York Times, Atlantic Monthly, Wall Street Journal, Forbes, Wired and TIME. Both A Small Furry Prayer and Stealing Fire were nominated for the Pulitzer Prize.

Steven is also the cofounder of Creating Equilibrium, a conference/concert/innovation accelerator focused on solving critical environmental challenges, and, alongside his wife, author Joy Nicholson, Steven is the cofounder of Rancho de Chihuahua, a hospice care/special needs care dog sanctuary in the mountains of Northern New Mexico.
He has a BA from the University of Wisconsin, Madison, and an MA from Johns Hopkins University and, whenever possible, can be found hurling himself down mountains at high speeds. 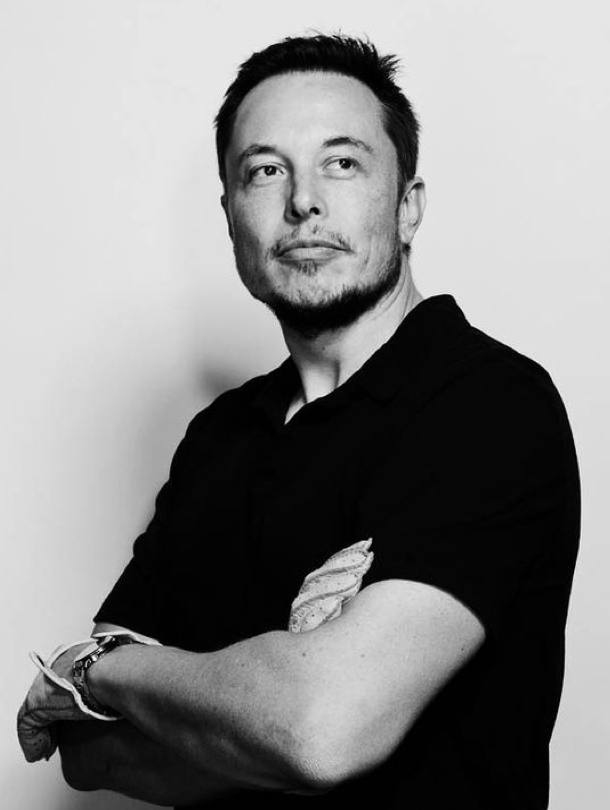 Technology Entrepreneur, Investor, and Engineer
"Diamandis and Kotler does a masterful job of explaining why we are at the start of a new era of radically increasing standards of living throughout the world. Abundance is essential reading for anyone looking for a better tomorrow." 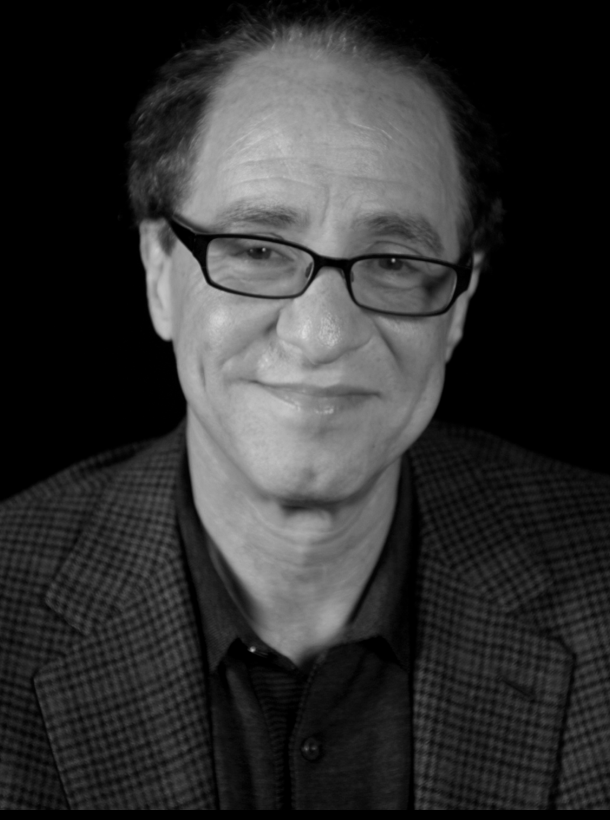 Director of Engineering at Google, Author of How to Create a Mind & The Singularity is near
"The Rise of Superman is a page-turning, game-changing account of the secrets of ultimate human performance—a must read for anyone interested in seriously raising the level of their game." 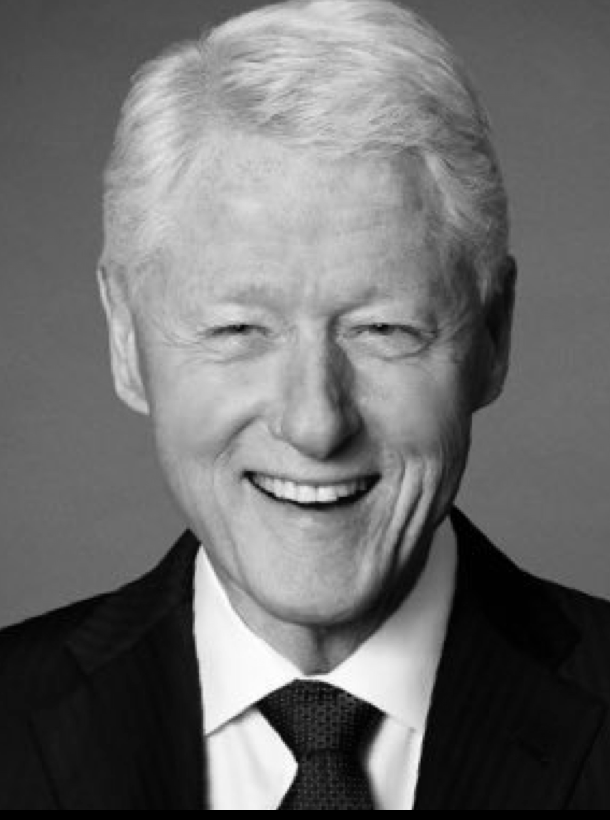 CEO, Former U.S. President
"Bold is a visionary roadmap for people who believe they can change the world - and offers invaluable advice about bringing together the partners and technologies to help them do it."