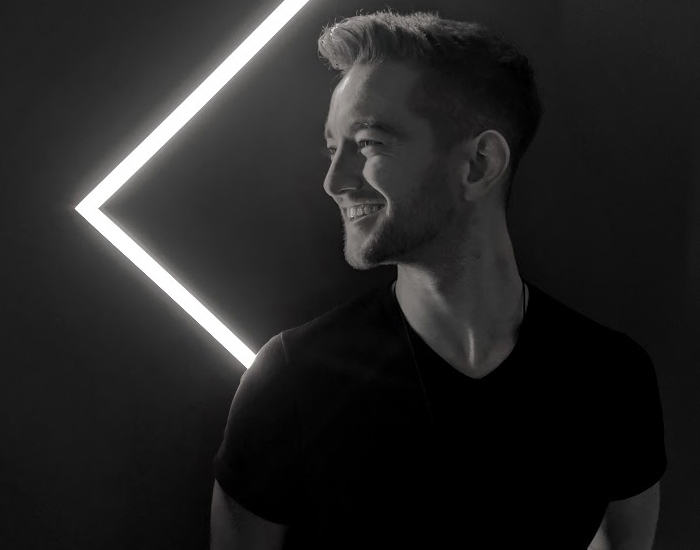 Shane began studying peak performance before age 12, submitting school papers on optimal athletic conditioning methods based on current science. He continued down the rabbit hole to explore philosophy, kinesiology, psychology, systems design, productivity, accelerated learning, communication, and leverage - all with the core belief that everything is connected, and that peak performance is not a discipline-specific outcome so much as a generalizable skill.

His peak-performance-as-a-skill mentality has resulted in a myriad of accomplishments including running a ~4:30 mile in high school, singing at Carnegie Hall and the Vatican, becoming a professional nomad traveling dozens of countries, and most recently getting certified internationally as a Brazilian Zouk dance instructor. He philosophically agrees with Bruce Lee's quote: "If you love life, don't waste time, for time is what life is made up of."

Professionally, Shane has led international teams and performed at the C-level in diverse roles. At his last company, he led the tech team while creating the world's first hybrid automation and outsourcing (RPA/BPO) system. He received his degree in Computer Science from USC on a full ride, and he continually applies principles of cutting-edge data science to all aspects of FRC.

Most importantly, he's extremely passionate about sharing flow science to empower people to feel fulfilled by achieving their wildest dreams.