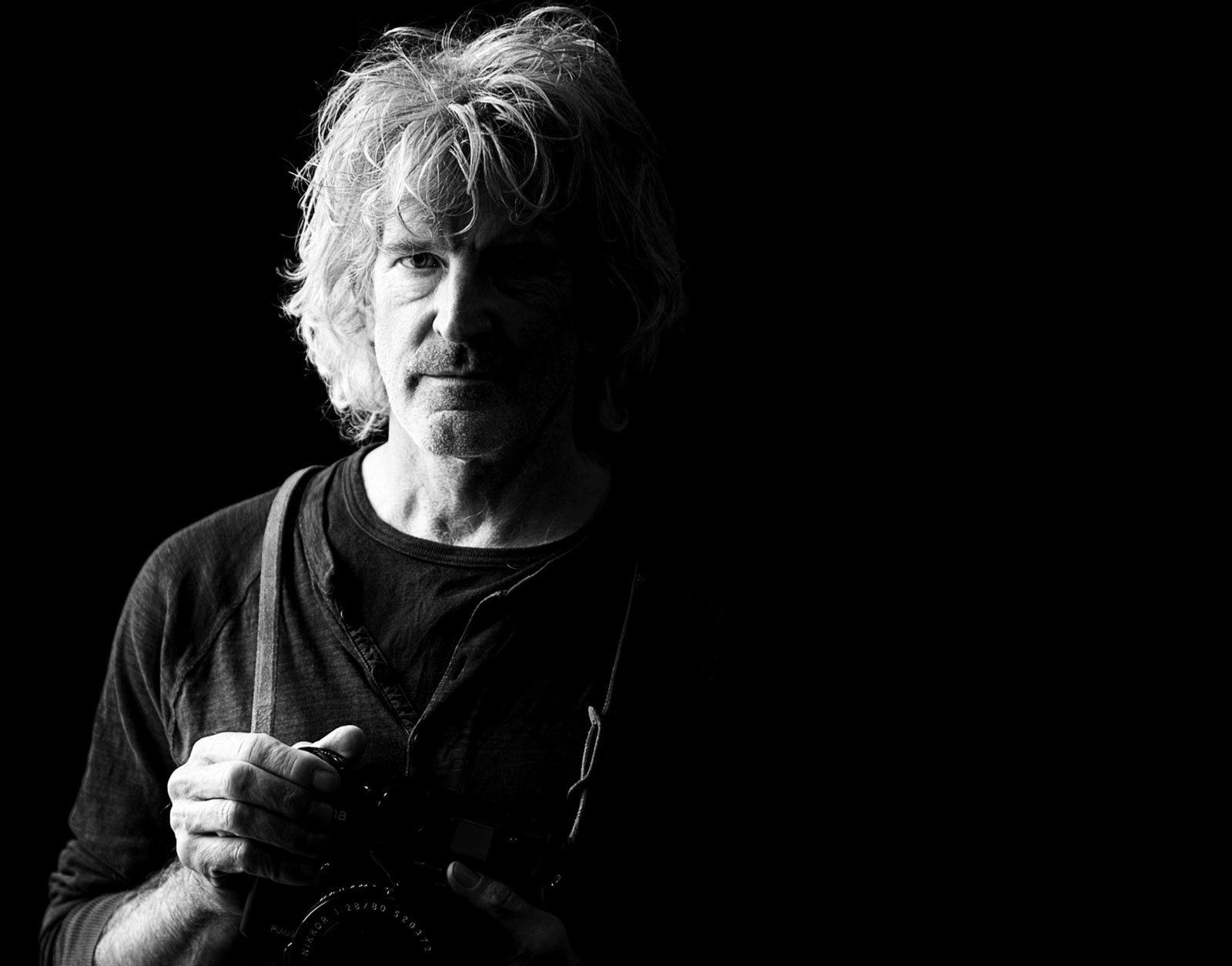 Climber, writer and the founder of Gym Jones

I was born in the mountains. I grew up middle class in an American city. I climbed mountains professionally for twenty years, making first ascents in the Americas, Europe and Asia. In those years I wrote articles for magazines, shot pictures to illustrate them and gave multi-media presentations in the U.S. and Europe. Later I wrote two books on the subject. Both won awards and were translated into German, Italian, Spanish, Slovenian, and Polish.

Upon retirement from the dangerous game of high-level alpinism I began training personnel from military and intelligence services. I was hired as a Subject Matter Expert to develop a new cold-weather clothing system for USSOCOM.

Having been a student of physical fitness my entire climbing career, it seemed logical to start a gym and web-based educational and motivational project. Gym Jones grew to have global influence, with certified instructors representing my method from Stockholm to Cape Town, from Cairo to Los Angeles, and from Toronto to Sydney. The project’s notoriety caught Hollywood attention so I went on to train actors for several blockbuster superhero movies.

Mountain climbing and movie work allowed me to travel to incredible places I would not have otherwise seen. Antarctica. Bulgaria. Israel. Iceland. Japan. Tibet, Nepal and Pakistan. Norway. Argentina. Bolivia. Australia. France, Italy and Spain. Detroit. Alaska. China. Russia. Kazakhstan. Canada, of course. And all over the American West.

have carried notebooks, a pen, open eyes and a camera in every place but I am not a photographer. I have a camera. I point it at things. I know my way around it, the darkroom and the computer. My attitude and the fact that I do the things I photograph gives me unique perspective. Although I am not now the man of action I was, what I did informs what I do. And what I will do in the future.