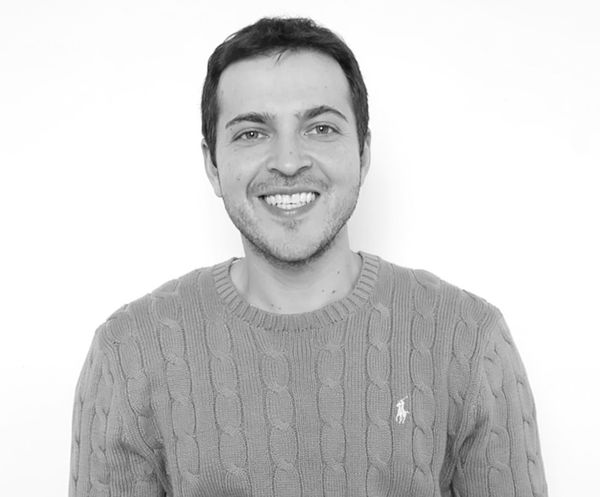 Hassan is an insatiably curious peak performance and mental conditioning coach who has spent the best part of the last decade studying and teaching people the science behind how to maximize their potential. His philosophy is centered on the belief that every person on the planet has the ability to do more, grow more and be more, and that supercharged human beings make the world a better place.

Hassan is a qualified lawyer and worked as a consultant for a number years helping companies create high performing cultures and teams. A representative cricketer in his youth in Australia (who still plays competitively in London), he understands first hand the debilitating effects of pressure and how mastering your inner game can make a big difference in your life.

After a transformative experience at Harvard Business School, Hassan decided that his purpose would be to develop others and show them how to use their minds to unlock their performance. He put together a curriculum - grounded in research and evidence based solutions - that teaches people how to reach beyond their limits and be better versions of themselves. From peak performance and flow (his biggest obsession), to happiness, confidence, performing under pressure, mental preparation, the inner voice, culture, creativity and mindset - to name a few of his focus areas.

He works with a number of professional athletes and sports teams, Fortune 500 companies, entrepreneurs and medical professionals. Some of his clients have included Morgan Stanley, Goldman Sachs, IBM, Government of Pakistan, Government of Australia, Bank of America, BP, UK National Health Service, and Lloyd’s.

Hassan holds an Economics degree, a Law degree, a Research Masters degree in Innovation, and a Master of Business Administration degree, and he is an alumni and graduate of Harvard Business School and the University of Cambridge.

When he’s not collecting degrees, Hassan is an avid book reader, a passionate cricket fan and active player, a hobbyist magician (he loves mentalism and mind reading - think of a number in your head right now, he dares you), and is currently researching and writing a book about the psychology of belief and expectations. He is based in London, England.