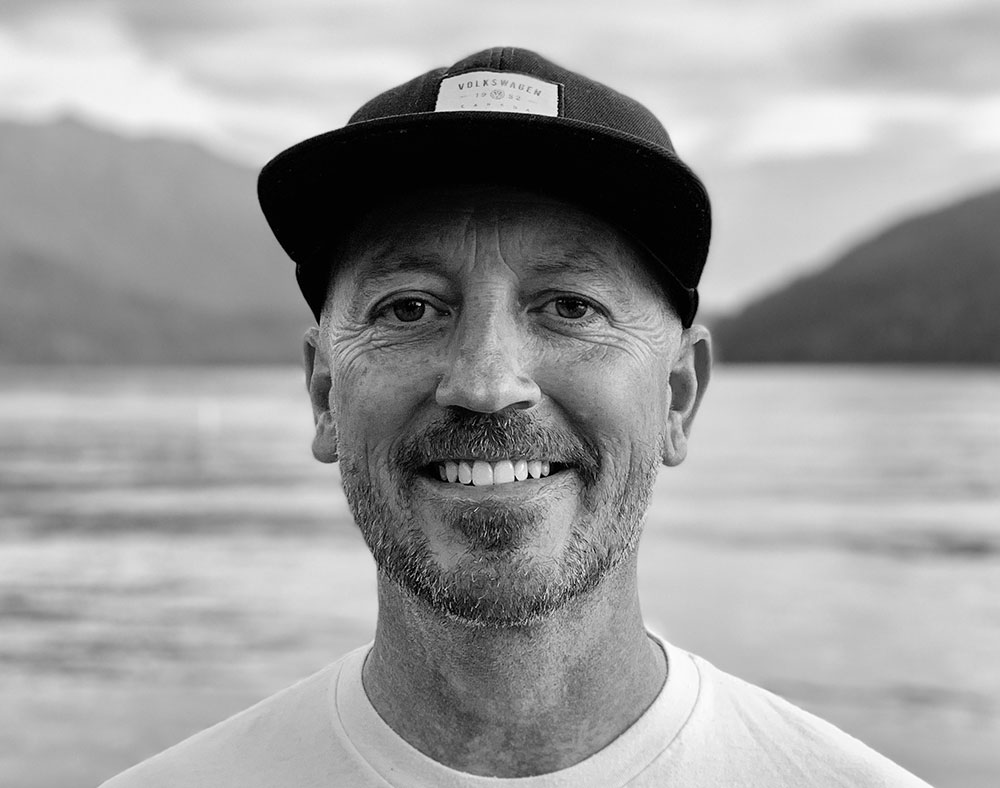 Dr. Chris Bertram is an Associate Professor at the University of the Fraser Valley (UFV) in British Columbia, Canada. Dr. Bertram specializes in how human beings learn, and specifically how to create more optimized learning environments that lead to the ultimate goal of stress-resistant performance.

Dr. Bertram served for 10 years as Director of the Human Performance Centre at UFV. His research and teaching focus is in the area of skill acquisition with an emphasis on the nature of expertise and elite-level performance. Dr. Bertram has published numerous scientific articles across the spectrum of human performance, and has been featured in the Globe and Mail, The Vancouver Sun, the New York Times as well on the Golf Channel.

Dr. Bertram also conducts workshops for a number of national teams through Canada’s Own the Podium program. Dr. Bertram earned a Ph.D. from Simon Fraser University in Vancouver, British Columbia and completed a postdoctoral fellowship at Arizona State University.

-Music at all times

A Short History of Nearly Everything — Bill Bryson

Why We Sleep — Matthew Walker

How to Change Your Mind — Michael Pollen

Pop in your details and we’ll send you 10 tools to help you improve you spend more time in flow immediately.