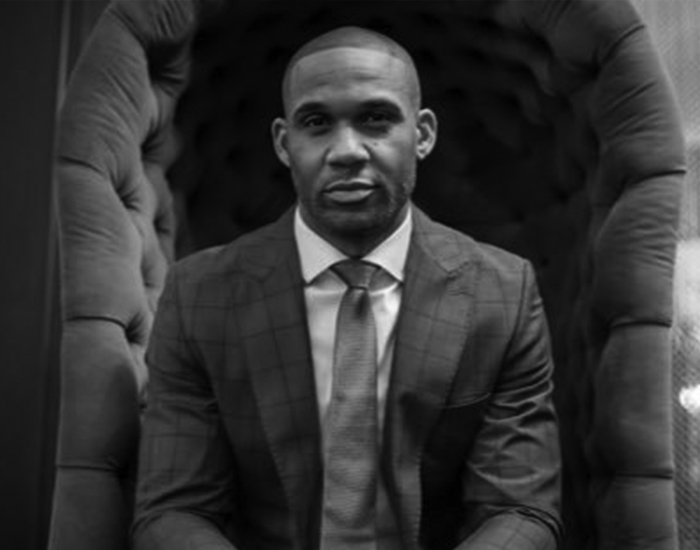 Bret Lockett is an expert consultant for business startups who recognizes challenges and focuses on helping businesses grow faster. Lockett attended Diamond Bar High School in Diamond Bar, California, where he was a three-year starter in football as a safety, linebacker, and wide receiver. As a receiver in 2004, he was a first-team All-Sierra League selection. He also lettered in track and field in 2003. After graduating from high school, Lockett attended the University of California, Los Angeles beginning in 2005. He appeared in 12 games as a freshman, contributing on special teams. He saw more time in defense in 2006, recording seven tackles in 13 games played. He made his first start in his junior year in 2007, and totaled 12 tackles over 12 games. In his senior season in 2008, Lockett started 11 games, recording 61 tackles. Lockett graduated with a bachelor's degree in political science. Lockett is a sought after international speaker and business coach who applies winning strategies learned from his time playing professional football and in business, to motivate entrepreneurs to create a successful life and business. He has been featured in top business and entrepreneurial outlets and inspires the world to live with authenticity and life filled with passion.